I have never known what it feels like to want to end my life. But I do know what a broken heart feels like, and I know it is not good.  I do know that losing someone to suicide is possibly the worse loss anyone can suffer.  No one can ever be prepared to deal with it.
When someone we love is lost to suicide, the aftermath is clouded with the misunderstandings and shame that surrounds both mental illness and suicide.
One of the most common misunderstandings regarding suicide is the thought that the primary cause of suicide is mental illness.  Also, there is a belief that only people who are mentally ill attempt suicide.  None of these myths are true.

Keep in mind that there are hundreds of other factors, including but not limited to abuse, trauma, alcohol use, poor problem-solving capacity, and chronic illness. Sadly, even the simple feeling of social isolation can be a cause for attempted suicide.  It comes from the feeling that you have no one to talk to or that no one will understand what you are going through.
Ignorance concerning mental illness contributes to suicide.  The element of shame keeps many from seeking help.  The risk increases when thoughts of what others may think of them stands in the way of doing something about their problems or seeking help.

I am Still Grieving Even After the Self Care

"Welcome to our podcast for grievers. In today's episode, we will be discussing the idea that self care is important, but it is not the only thing that will help us move past the pain of grief. Many of us have been told that practicing self care can help us to cope... 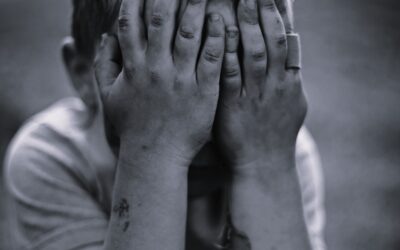 3 Ways Bullying and Loss are Linked

Bullying is traumatic and affects millions of children and adults today. Discover the three ways that bullying and loss go hand in hand and how to heal from the damage. Grief isn't just for those who have suffered the death of a loved one. It’s a natural response to... 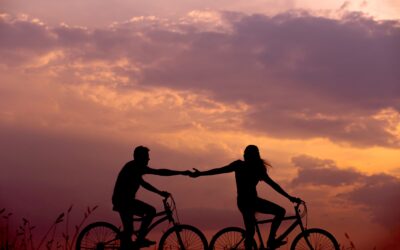 Grief or Relief? Processing the Loss of a Negative Relationship

Even if the relationship was toxic or abusive, you can still grieve it. Relief, regret, and grief are an all-in-one package. Make space for your full healing experience with these 3 truths about grief recovery.  What does grief look like when the person you lost is...