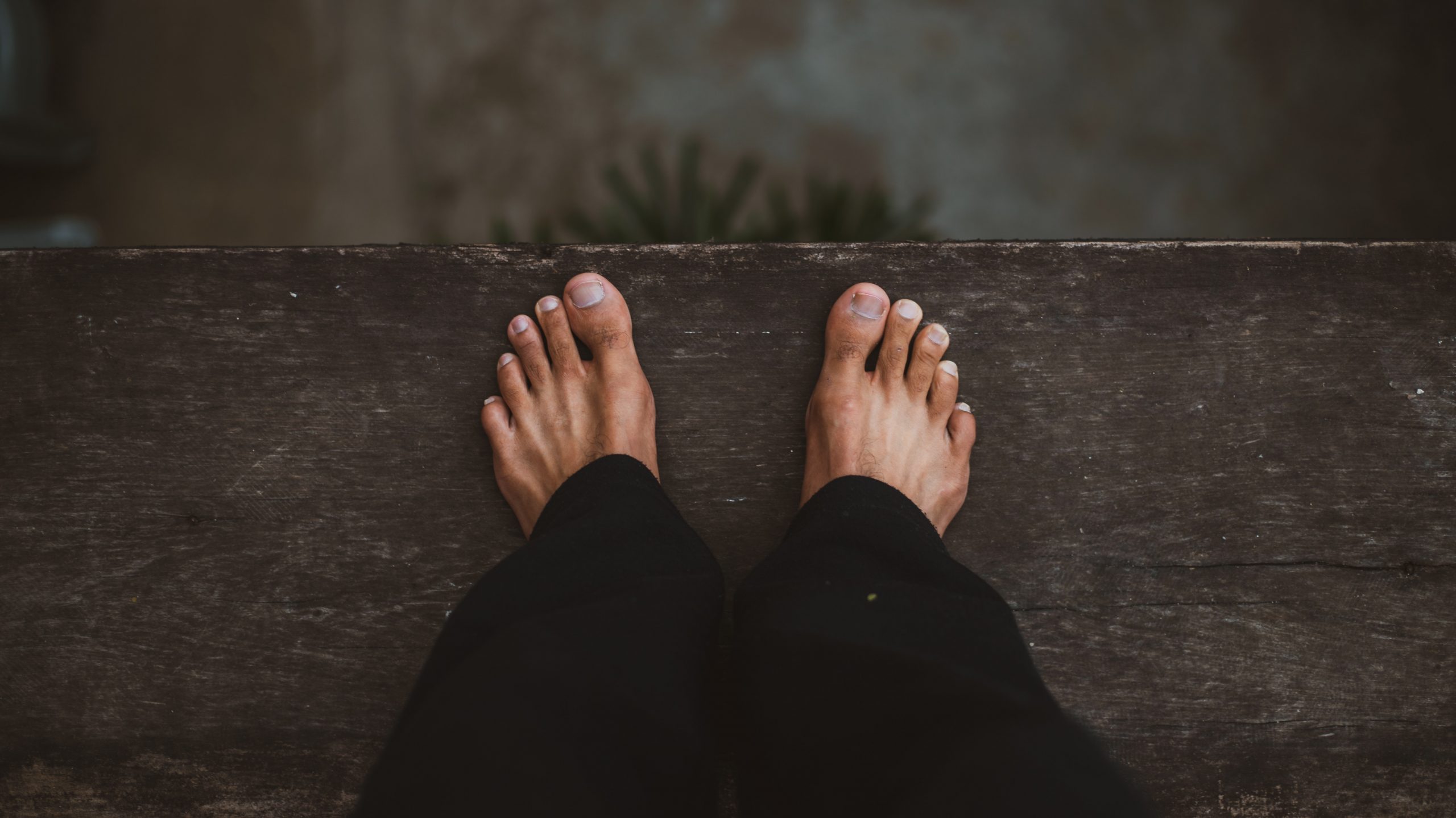 I have never known what it feels like to want to end my life. But I do know what a broken heart feels like, and I know it is not good.  I do know that losing someone to suicide is possibly the worse loss anyone can suffer.  No one can ever be prepared to deal with it.

When someone we love is lost to suicide, the aftermath is clouded with the misunderstandings and shame that surrounds both mental illness and suicide.

One of the most common misunderstandings regarding suicide is the thought that the primary cause of suicide is mental illness.  Also, there is a belief that only people who are mentally ill attempt suicide.  None of these myths are true.

Mental illness is a risk factor for suicide, not the cause.  The frequency of suicide attempts is quite high among those suffering from major depression, bipolar disorder, or schizophrenia.

Keep in mind that there are hundreds of other factors, including but not limited to abuse, trauma, alcohol use, poor problem-solving capacity, and chronic illness. Sadly, even the simple feeling of social isolation can be a cause for attempted suicide.  It comes from the feeling that you have no one to talk to or that no one will understand what you are going through.

Ignorance concerning mental illness contributes to suicide.  The element of shame keeps many from seeking help.  The risk increases when thoughts of what others may think of them stands in the way of doing something about their problems or seeking help.

Suicide however is not foreseeable.  To a certain degree, it can be determined whether someone is at risk of death by suicide.  As Greif Recovery Specialist, we know for a fact that there is no way to definitively predict if or when an individual may choose to end their life and or harm their family.

According to survivors of attempted suicide, the main goal of committing suicide is not to end their life, rather it’s to end their pain.  Those in the clutches of suicidal depression are battling an emotional agony where living becomes unbearable.

But the question that will always come to our mind is: WHY?

If you were to spend five minutes researching such instances in the past, you’d find that unresolved grief is, in most cases, the common denominator that connects all these painful events.

Why didn’t my loved ones or friends tell me?

Some individuals find it very difficult to ask for help.  Suicidal individuals may believe that they are a great burden on others.  They may feel completely disconnected from everyone.  This may keep them from saying anything to those they most care for.

Some may feel ashamed of being suicidal.  Even though suicide bears less stigma now than it did in the past, many suicidal individuals stigmatize themselves.  Personal and religious beliefs too may cause them to keep their feelings to themselves.

Just because the person we lost didn’t or couldn’t share their anguish, it doesn’t mean that he or she didn’t care for those suffering due to the loss.

Sometimes, suicidal individuals do share their intentions with others.  Those who they tell may simply not believe them or may not know what to do.  They may not realize that the risk grows and may let down their guard.

Surprisingly, even some professional are not be able to clearly see if someone is about to commit suicide.  We know from past incidents that many individuals have contacted health care providers shortly before their deaths.

Suicides also happen because suicide prevention efforts are limited at present.  Crisis intervention services can be of help, but they may be called in too late.

Treatment of mental illness can lower the risk of suicide, but there is very little aftercare and support, specifically for suicide attempters or those who have exhibited other serious suicidal behavior.

What can we do on our part?  We can be the listening partners for our friends and family.  Unfortunately, most people who say, “let me know if you need anything” never actually follow up.

Do not call to make vague offers.  “If there’s anything I can do” is a vague offer.  Instead, let’s try “I am home and now is a good time for us to listen.  Want to come over for some coffee and friend time?” 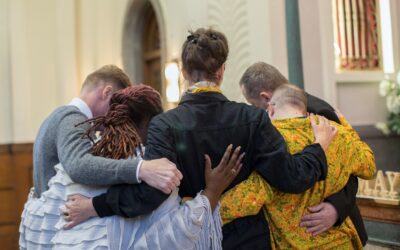 3 Ways to Navigate Grief Within the Family

At first, when you experience the loss of a family member, everyone tends to come together, hug a lot, and form a united bond from the grief you’re experiencing together. But oftentimes, that hugging turns into fighting pretty quickly when funeral arrangements are not...

We get this question all of the time.  How do I support my sister while she is grieving?  I do not know what to do... Just show up for the grievier.  Show up as the person that you would want to be your support if you were the griever.  Show up as... 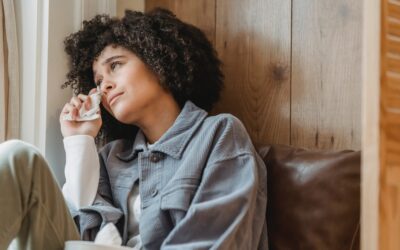 Learn these common misconceptions about grief and how to identify whether unresolved grief is affecting you, and find the support you need on your healing journey. In many ways, navigating the complexities of grief is a lot like peeling back the layers of an onion. On...