I Want To Date Again
 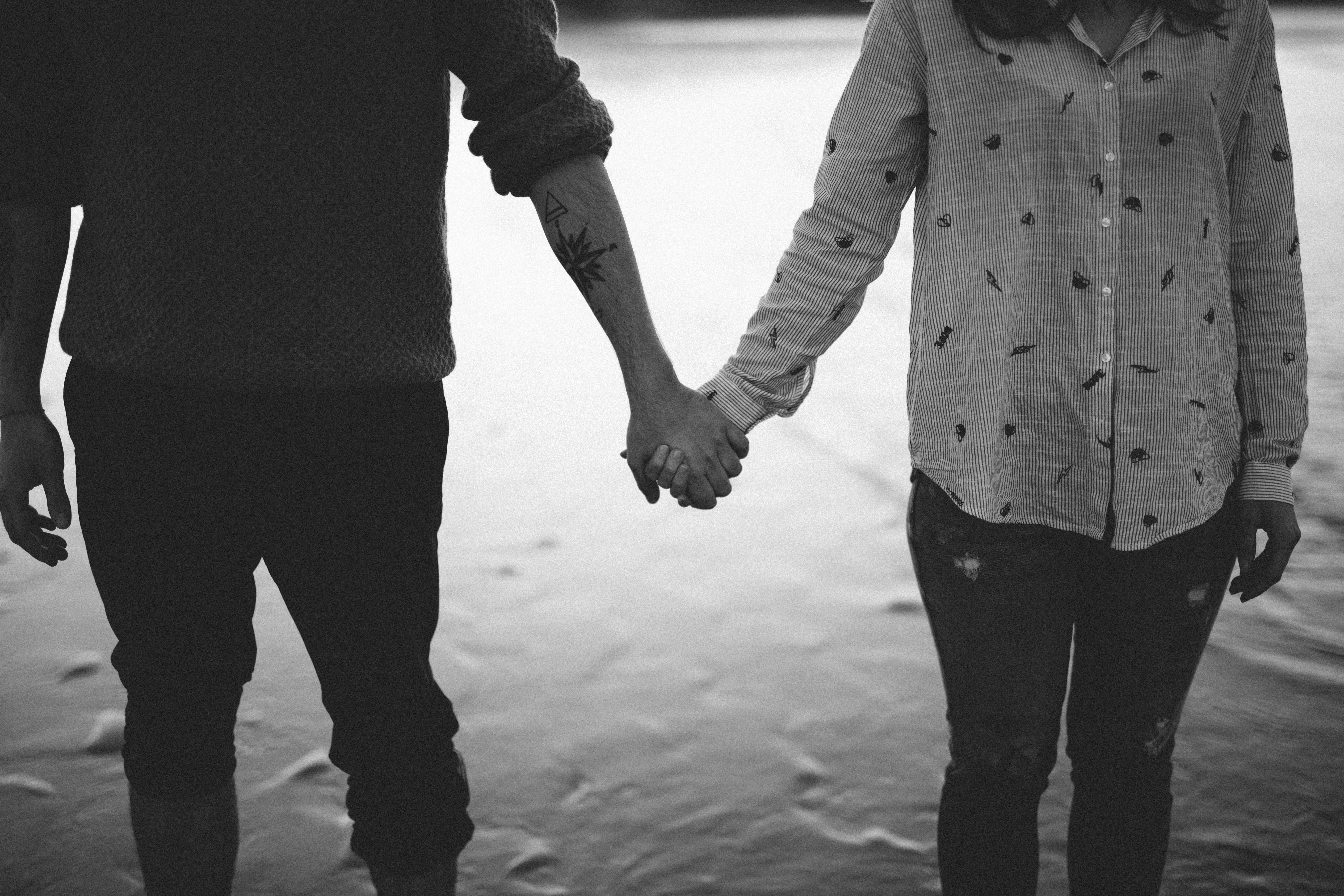 Is It Alright to Date?

After the breakup of a romantic relationship or a divorce there comes a time when you feel as though you’re ready to get involved in another relationship.  However, the timing needs to be right because if you get involved too soon you run the risk of putting your relationship in jeopardy.  Especially if you haven’t sufficiently dealt with the issues from your last relationship.  Grief is cumulative and it’s cumulatively negative so a single trigger can set up the relationship for failure before it has really begun.

It’s imperative that you work on yourself and the grief that the break up caused you before you consider getting involved with someone else.  You don’t want to spend time in your new relationship comparing your new love interest to your old one.  You need to be aware of signs that  might indicate you’re trying to move on too soon.  If you can’t speak of your ex without the same pain and negative emotions you experienced  during the relationship, it might be too soon.

When my husband and I separated I immediately rushed into another relationship with someone who I felt was the complete opposite of him and to no surprise to anyone that relationship didn’t work.  It was way too soon and I hadn’t allowed myself anytime to heal my broken heart.

I thought by getting involved with someone else I wouldn’t feel the pain from the break up of my marriage, but I was wrong.  Not only did I feel the pain, but that pain essentially controlled my new relationship. ~ Erica