The Best Grandmother for Ever…
 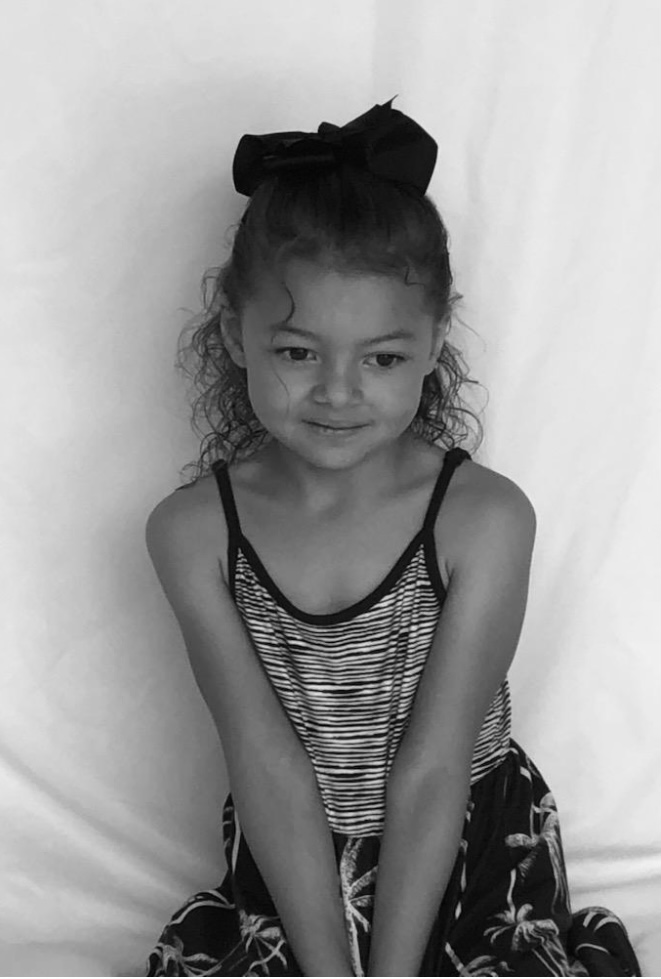 It was February 2015. My husband Tony and I were preparing for the wedding of Brittani, our youngest child. Our oldest daughter Lauren and her husband Daniel had just arrived in town from Hawaii, and we were all sitting around the table when Lauren and Dan let us know that they were expecting.

We were so excited. The 9 months of pregnancy seemed to stretch on for eons. But, eventually, they did end. On October 16, 2015, we welcomed baby Ever Jane into this crazy world, and our lives changed forever.

Not long after her birth, Lauren and Daniel were relocated due to Dan’s work, which required him to attend a training program. Although the move was hard on Lauren, Tony and I were extremely excited since Lauren and Ever would be staying with us for an extended period.

One day, when Ever and I were alone, I noticed that she would not answer to her name. Usually, even though she was only 16 months old, she would often turn to look in our direction, listening to what we were saying. She would make faces and laugh with us. Today, nothing. She didn’t even turn around and acknowledge me. I called her name several more times. Still nothing.

I walked over to her and touched her arm, “Ever, do you hear Gram’s voice?” It is a little hard to explain, but a shock pierced my heart. The only thought in my head was,

“There is something wrong.”

I wondered, Is Ever deaf?

Not even three months later, we got the answer to my question. Ever was not deaf. Many specialists and diagnoses later, we got a different verdict: Severe Autism.

We did not cry. Instead, we got to work searching for answers. Where do we turn? What do we do first? I remember like it was yesterday: I was talking Lauren when she told me she felt blessed that God “chose her” to be Ever’s mother—Lauren is fluent in sign language and is a sleep training nanny and doula by trade. She is also in the process of completing her nursing degree.

“I know now that God picked me to be Ever’s mother,” she said.

In my grief discovery program, I often teach that there are over 40 known losses we experience over a lifetime that can cause us to grieve. I must admit that not having a typical granddaughter was, for me, a huge loss.

About 6 months after the diagnosis, I was leaving a store when I saw a woman with her granddaughter, who looked to be about 3 years old. The girl’s grandmother had bought her a doll and, while she gave it to her, asked, “Do you want this, baby? Here, let Grandma cut the tag off for you.” The little girl was so excited, she said “Thank you, Grandma! I love you, Grandma!”

It was so cute. At that moment, as I watched this beautiful exchange, I realized that I may never have this experience with Ever. Would I ever hear the words “I love you” from her sweet lips?

I truly was experiencing the loss of my hope, dreams, and expectations, not only for my daughter but also, and most importantly, for my granddaughter Ever.

I also teach in my grief recovery program that you can grieve someone living as well as someone who has passed on. I knew at that moment, without a doubt, that I would have to do some grief work on my beautiful Grand Baby Girl, the name my husband Tony so fondly calls her.

However, my heart did take a leap every time I saw a child around Ever’s age carrying on a conversation. A child able to walk near her mother without having to be monitored constantly. A child that could transition without throwing a fit.