Are Grief and Mourning the same?
 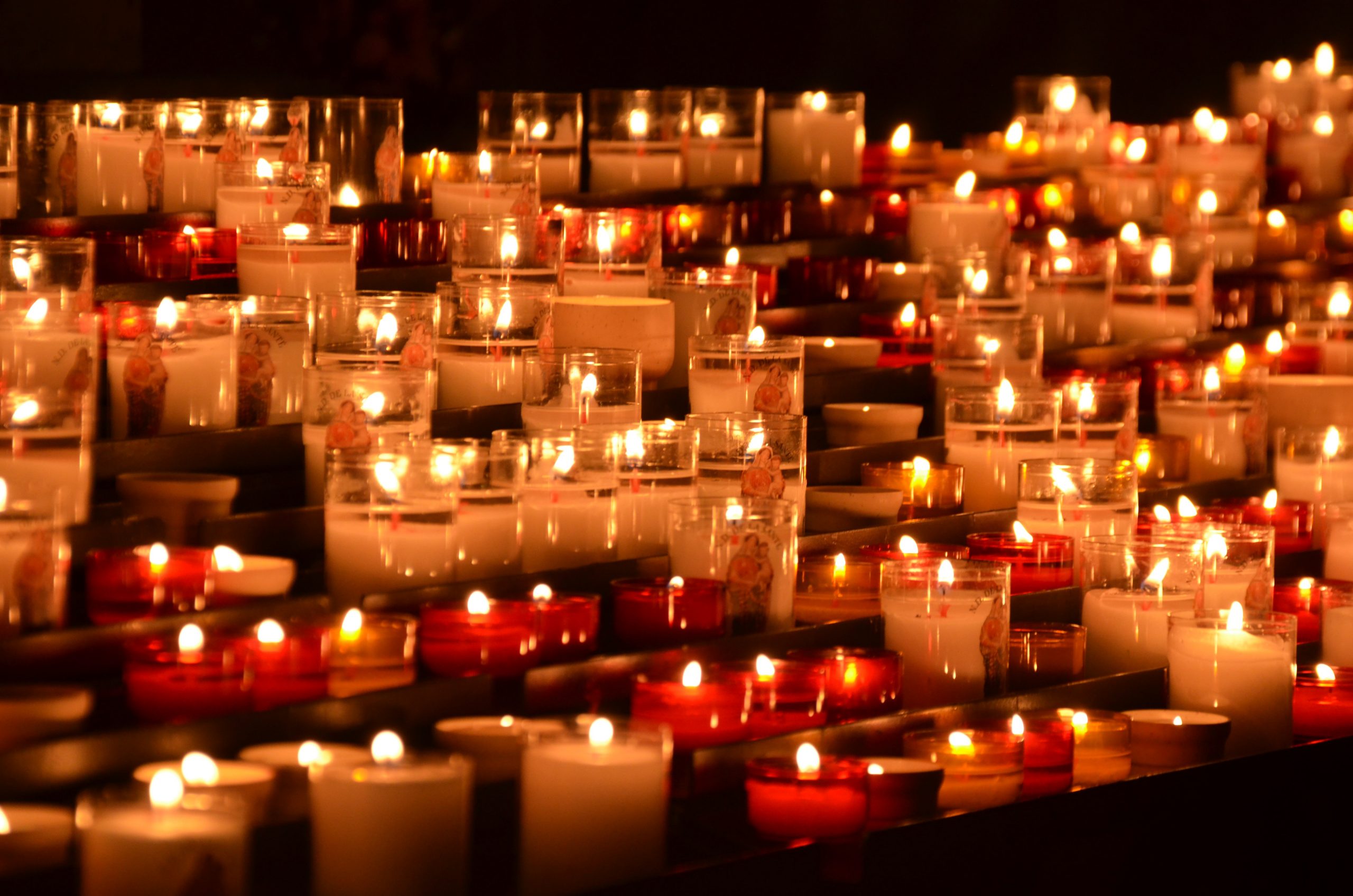 “She’s still in mourning after the death of her husband.”

black clothes are worn as an expression of grief when someone dies.

“She was overcome with grief.”

For contrast let’s look at the following:

Mourning is, in the simplest sense, grief over someone’s death. The word is also used to describe a cultural complex of behaviors in which the bereaved participate or are expected to participate. Customs vary between cultures and evolve, though many core behaviors remain constant.

Simply stated, many times, these words are used interchangeably. The difference is so slight that I had to look at the Webster’s definition a couple of times.

Grief is what happens to your heart after a loss. We grieve not just over death but any loss that we experience in our hearts.

We can think of grief as the internal process that our heart and brain go through after a loss.

Mourning is the process of how we cope with brokenness. For many of us, mourning may come with some family norms and religious principles. Mourning can be done in the form of an action, i.e., praying for the dead, wearing black, not attending social events, etc.

Grief is felt in the body and can carry a physical impact. Grief is associated with a long list of emotional and physical symptoms.

Judaism: Seven days is the duration in which the bereaved are visited by guests

Southern Catholics: Repass, i.e., going to the home of the loved one after the funeral

Sky burial in Mongolia and Tibet:  They believe in the transmigration of spirits after death, i.e., the soul moves on

Filipino death traditions.  The Philippines has unique funeral customs of blindfolding their dead and placing them next to the main entrance of the house.

The New Orleans jazz funeral: in Louisiana, the ceremony is both joyful and heavy with grief; a unique balance as mourners are led by a marching band; the band plays sorrowful dirges at first, but once the body is buried, they shift to an upbeat note

Mourning colors: it’s not always black that signifies death, as it does in the West; white, purple, grey, green, and yellow also mark the passage of life

For Austin’s Funeral, we wear bright colors as directed by his father Louis. My son was a happy boy. Please honor him by wearing bright, light colors as we celebrate his life.

Trust me, we could continue to add to this list. But I want to leave you with this final thought. Grief hurts. It hurts your heart and your soul. It is not uncommon for grievers to get all consumed with the mourning traditions that they have seen their families participate in and never enter the grieving process.

We have met clients that have worn black for years out of an abundance of respect to their loved one.

We teach that the grieving process has a beginning, a middle, and an end if done properly and you are ready for the healing. Your mourning traditions should have no bearing on the healing that your heart needs to go through to complete the process of pain.